skip to main | skip to sidebar

Sometimes it's the little things 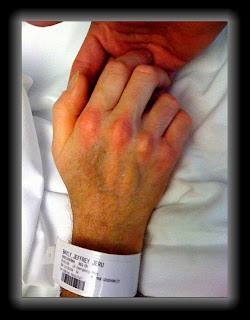 Greetings from Jeff's room. Jeffrey is once again able to move his
thumbs and squeeze our hand on request. That movement is sporadic.
It only occurs once in a while. Still, it's a sign.

Dr Kumar, pulmonary specialist was just in. He said that Jeff has
improved to the point where he should be getting a smaller breathing
tube. They'll give Jeff a tracheotomy and that will help him breathe
easier.

Also, Barbara reviewed a new ct scan with Dr Chan. He said that there
have been no additional strokes. And the thalamus might not be
affected - the earlier stroke was next to it not directly on it.

Other than the little signs of thumb and hand movement, Jeff's
condition remains similar.

If you're reading this post, you probably already know that Jeff Bayly was critically injured Sunday, February 1 in a solo accident. Click here to read about it.  Jeff was doing what he loved doing - riding his bike.  I was with Jeff at the time. I am updating this blog with his condition, my thoughts, and pictures.  Please feel free to add your stories, hopes, comments, and pictures you may have of Jeff.  Thanks. 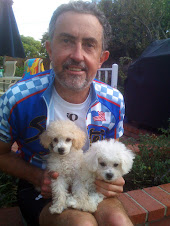 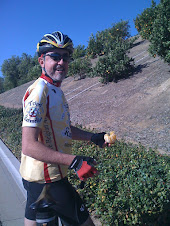 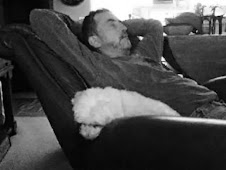 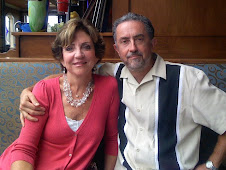 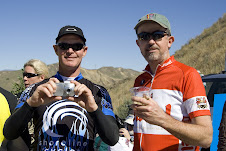 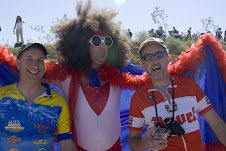